"Morgana is not about titillation for the male gaze. It’s about documenting the journey of a woman. A woman who took control of her life before it was too late. We’re all in danger of disappearing into the cracks, Morgana made sure that that would not be her fate."
– FilmInk

Co-presented with the Melbourne Women in Film Festival. Join us for a Q&A after the film! 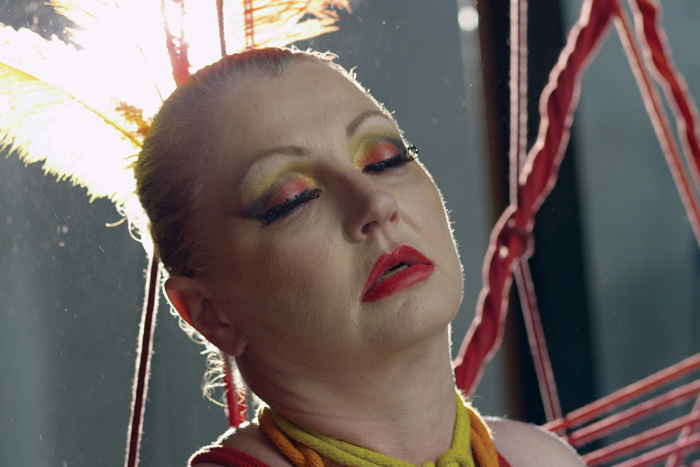